There are no items in your cart yet
Start Shopping
Product is not available in this quantity. 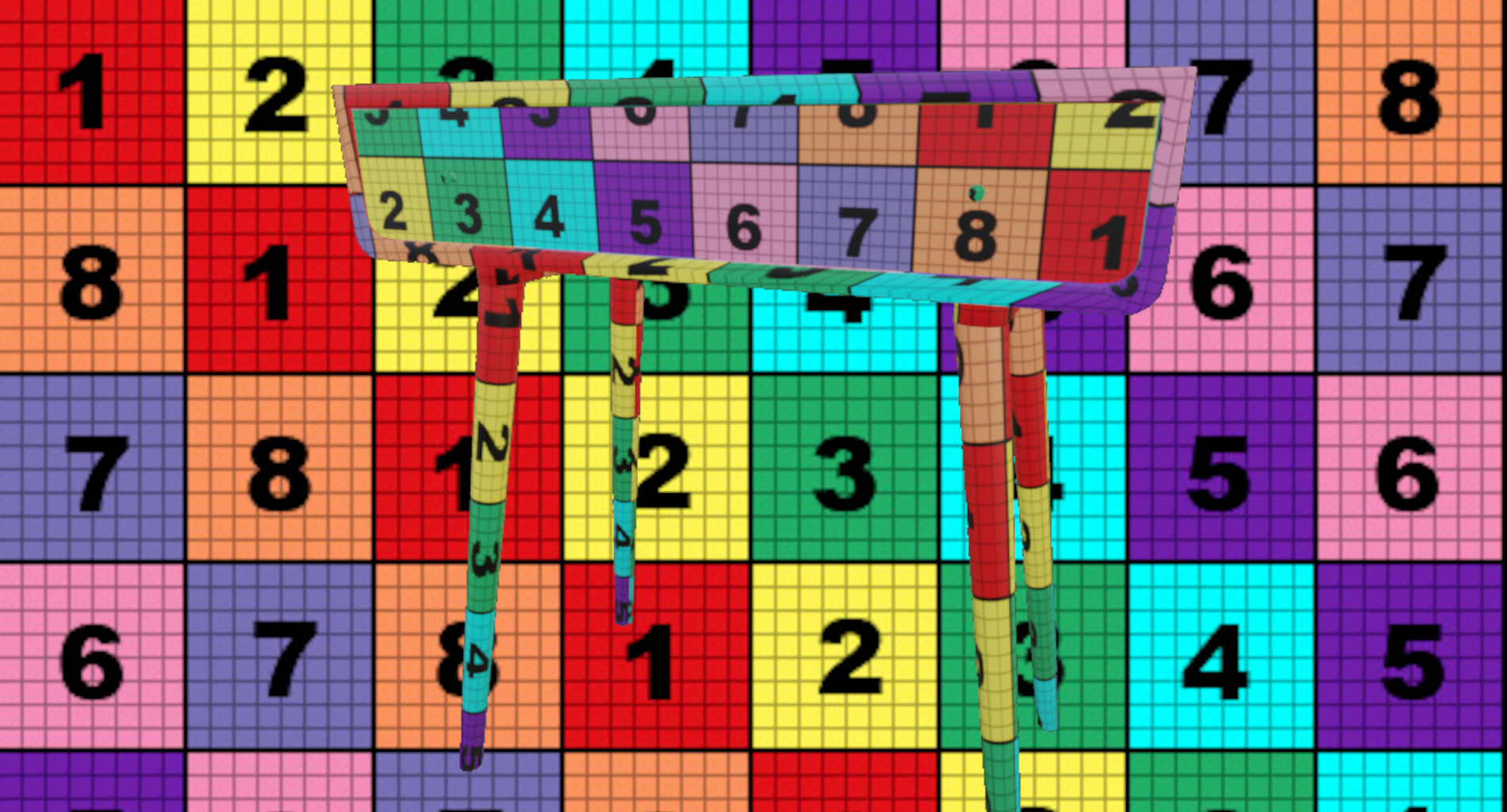 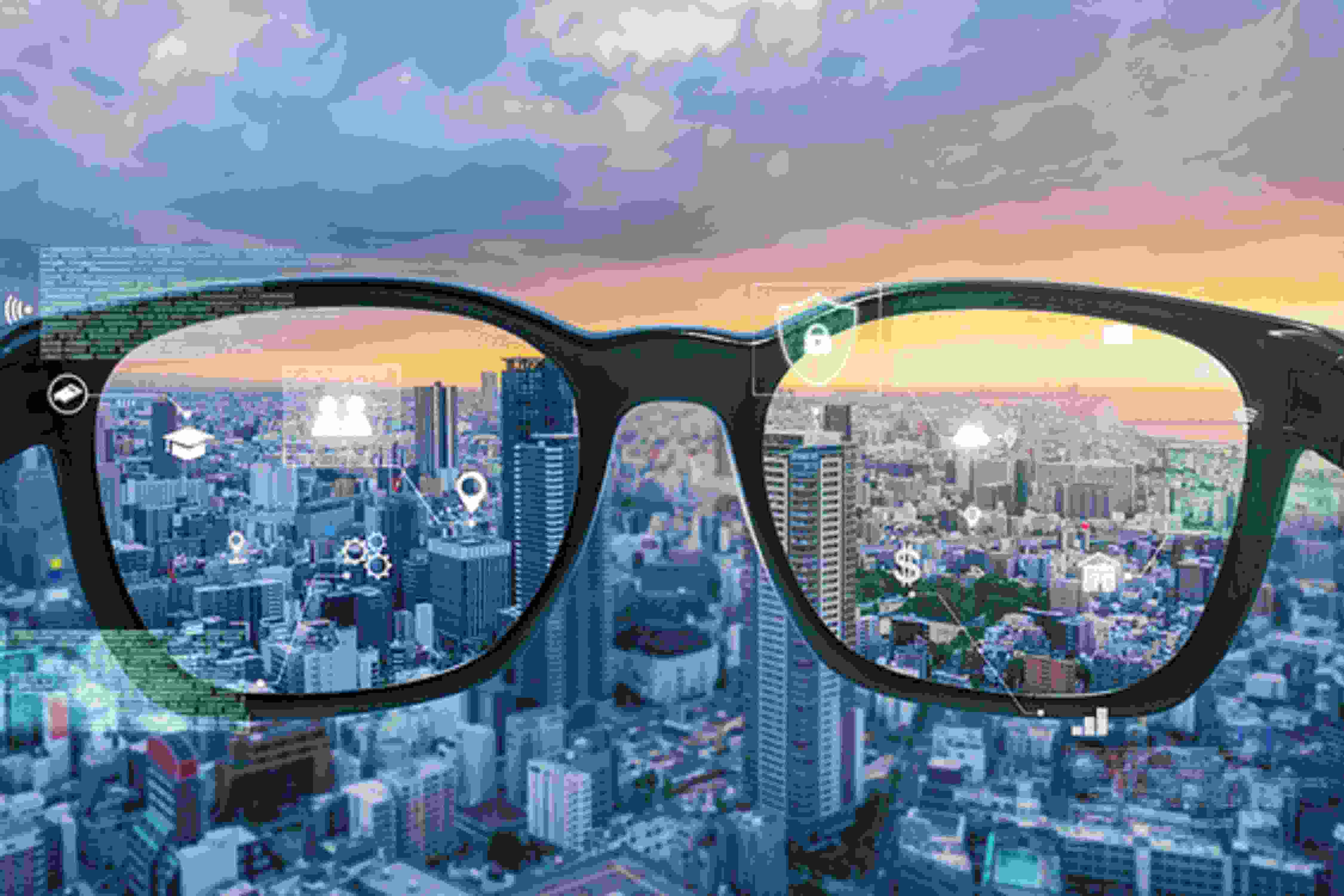